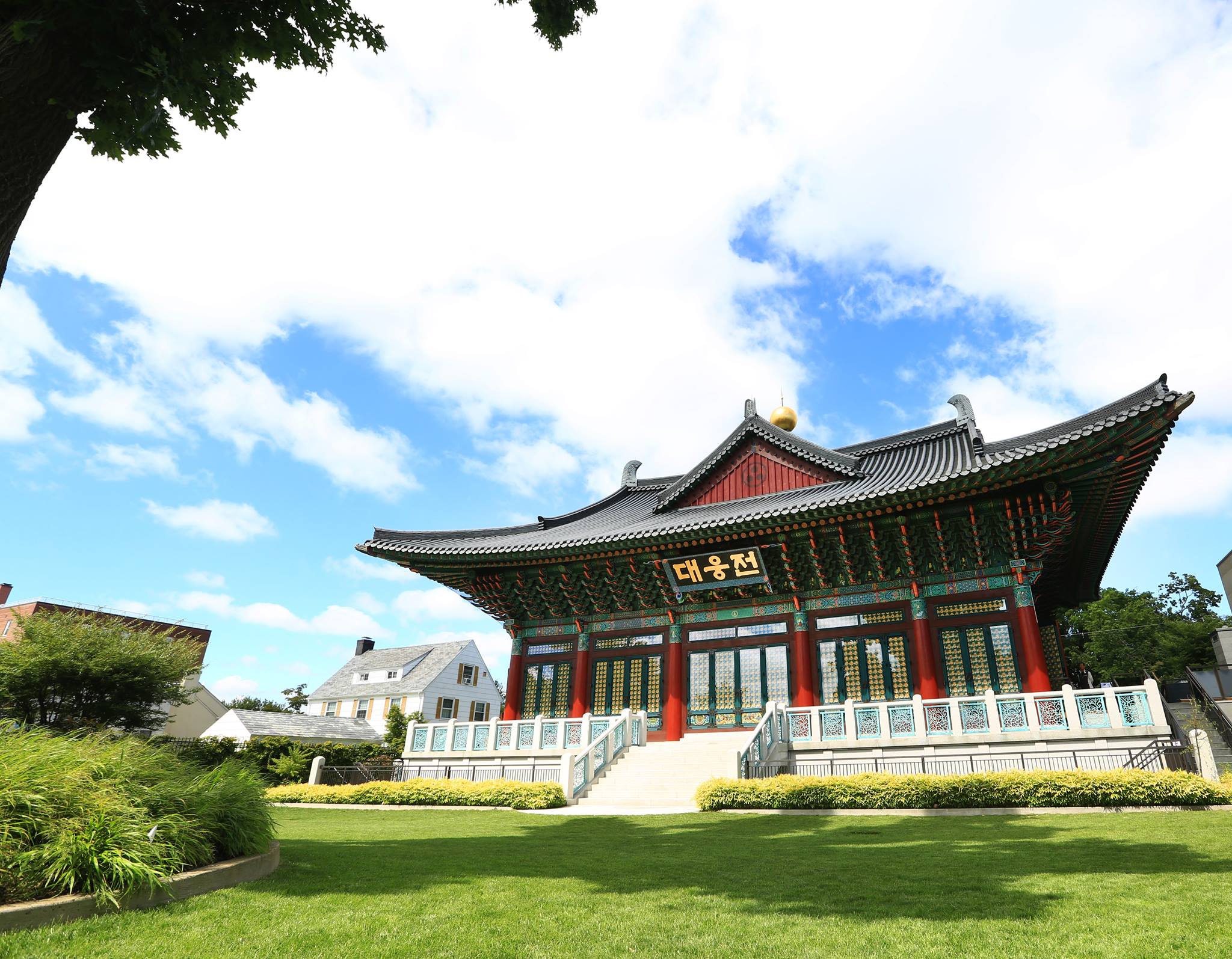 A temple belonging to the largest Buddhist order in South Korea nestled in the middle of New York City.

The Hanmaum Zen Center of New York was founded in 1989 and can be found in the middle of Flushing, Queens. The temple belongs to a branch of the Jogye Order of Korean Buddhism, the largest Buddhist order in South Korea. The order’s roots date back to the 11th-century.

Founded by an ordained nun named Daehaeng Kun Sunim, the Hanmaum Seon Center (HSC) is a global organization with centers in Brazil, Canada, Germany, Thailand, Argentina. There are four branches in the United States, including this one in New York City.

The architecture of this remarkable temple includes colorful carved wooden eaves and exposed beams. The temple stands in stark contrast to the neighboring suburban houses. The house almost appears hidden amid the modern surroundings.

The temple is a 20-minute walk away from Flushing’s Main Street subway station. It’s usually open every day from 9 a.m. to 10 p.m. 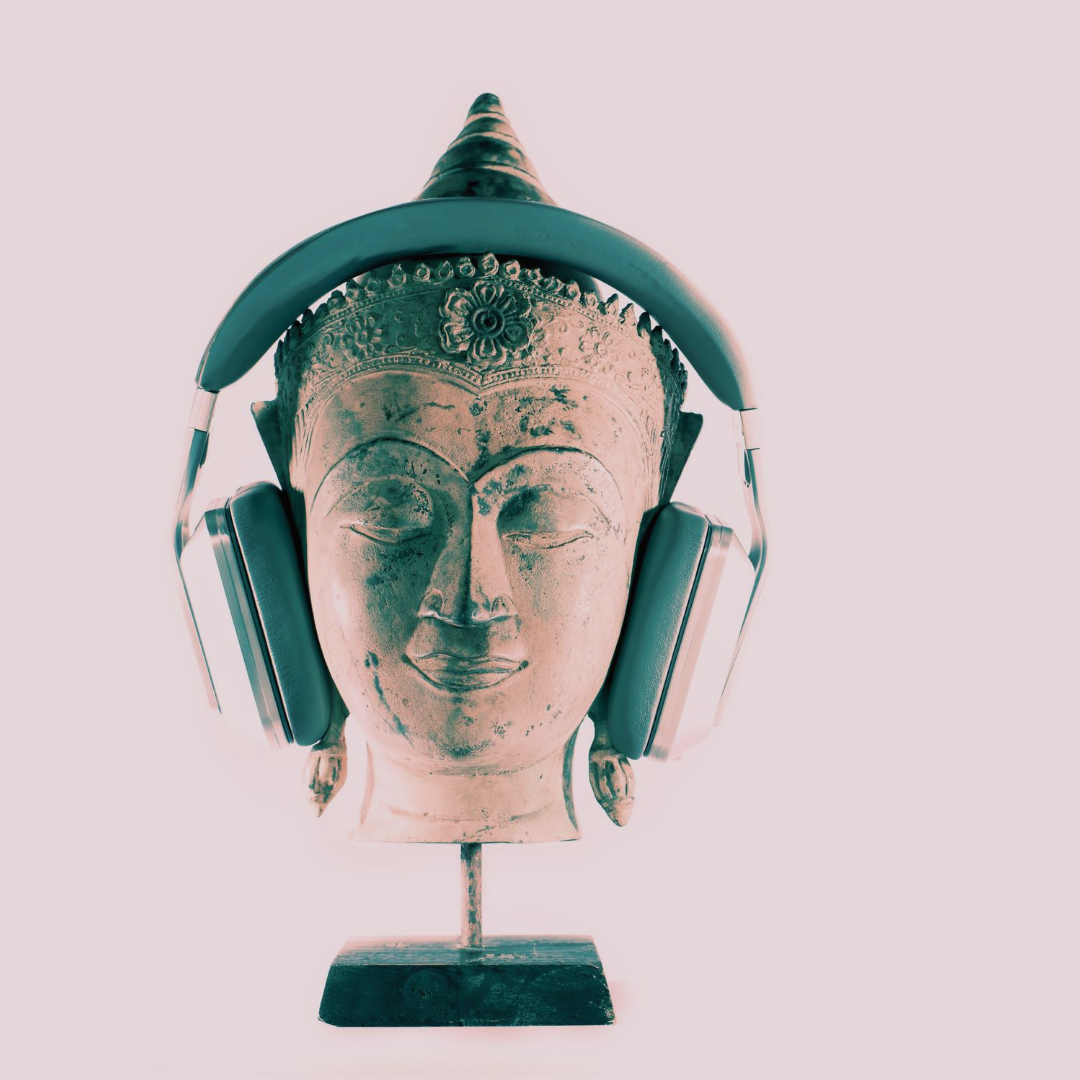 TIBETAN SOUND HEALING: THE FIVE SEED SYLLABLES OF THE WARRIOR MIND WITH TENZIN WANGYAL RINPOCHE Wednesday, January 19, 2022, 7:00 – 9:00 pm ET One of the world’s oldest unbroken spiritual traditions is the Bön

You don't have permission to register