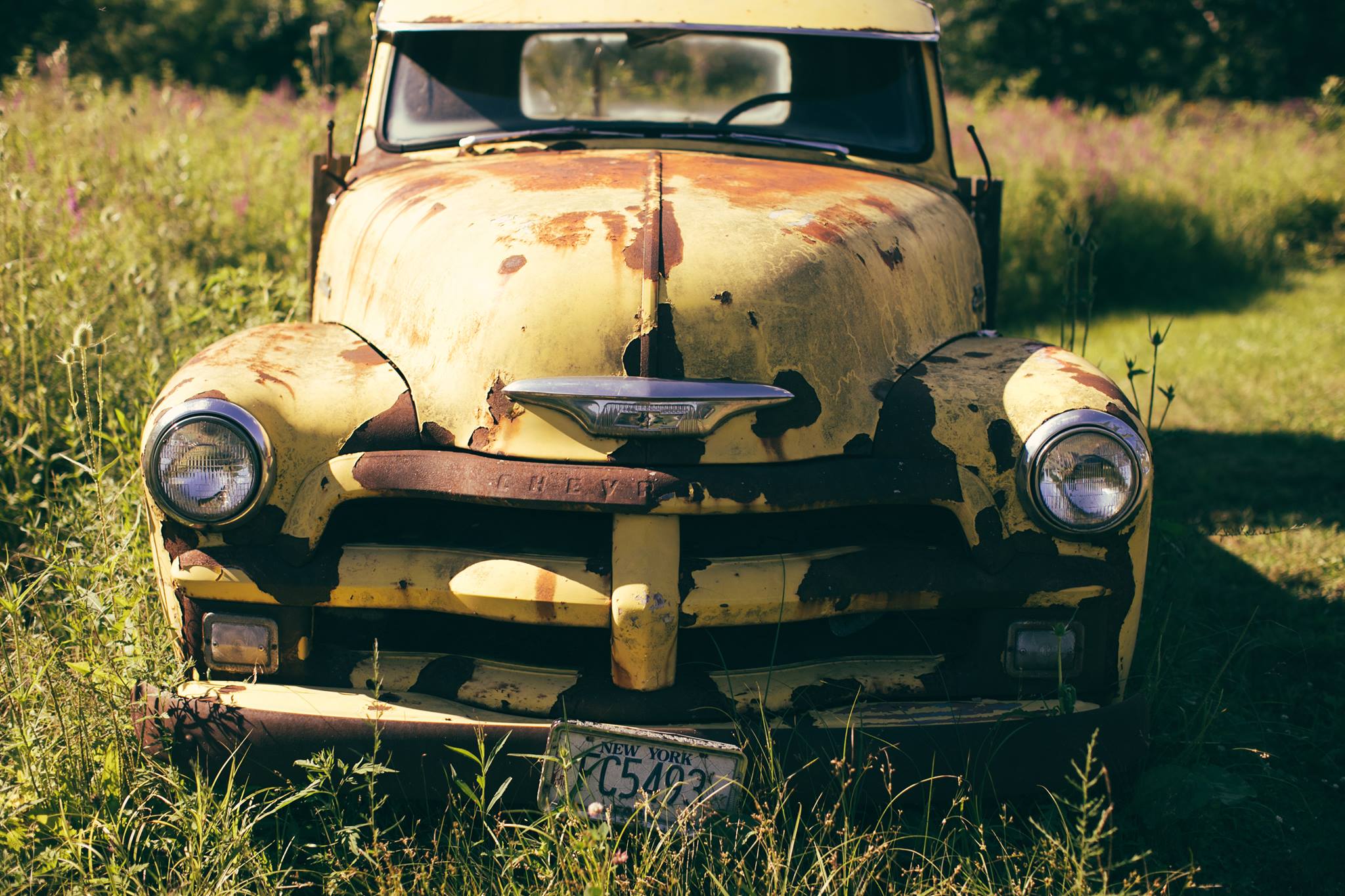 Guy Jones, Farmer and Founder, started farming in the Hudson Valley in the early eighties, not long after he gave up his storefront law office in Albany, New York. In the beginning, Blooming Hill Farm sold vegetables at farmers’ markets locally and in New York City at the Union Square Greenmarket.

Even back in the 80’s the farm still grew a very wide variety of specialty organic produce – some of it strange and new even for the burgeoning New York restaurant scene. This attracted the attention of up and coming chefs such as David Bouley, Tom Colicchio and Michael Romano. These would-be restaurateurs began picking up produce from the farm’s Greenmarket stand on a regular basis.

Other chefs caught wind of this and began requesting that the farm try growing unique crops from then hard to obtain imported seeds. The farm answered these requests and the word began to spread. Before long, Blooming Hill Farm had a small but loyal group of wholesale customers, and was delivering weekly to restaurants in New York and the surrounding area.

We’re known for our unaltered, eclectic and broad produce offerings – we grow and forage over 200 varieties of fruits and vegetables on a hundred acres in Orange County, NY, and we are proud to sell to some of the best restaurants in New York City, New Jersey, and the Hudson Valley.

“Organic Farming – It’s nothin’ new, we built a nation on it.” 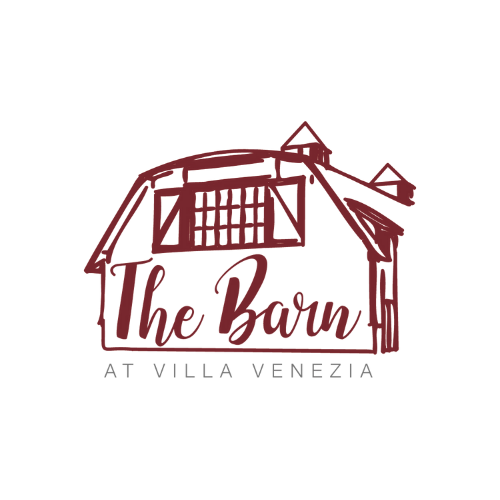 The Barn at Villa Venezia

The Barn at Villa Venezia is nestled in the beautiful Hudson Valley. The perfect rustic setting for your dream wedding. Our picturesque barn and outdoor grounds set the scene for a rustic, elegant and charming 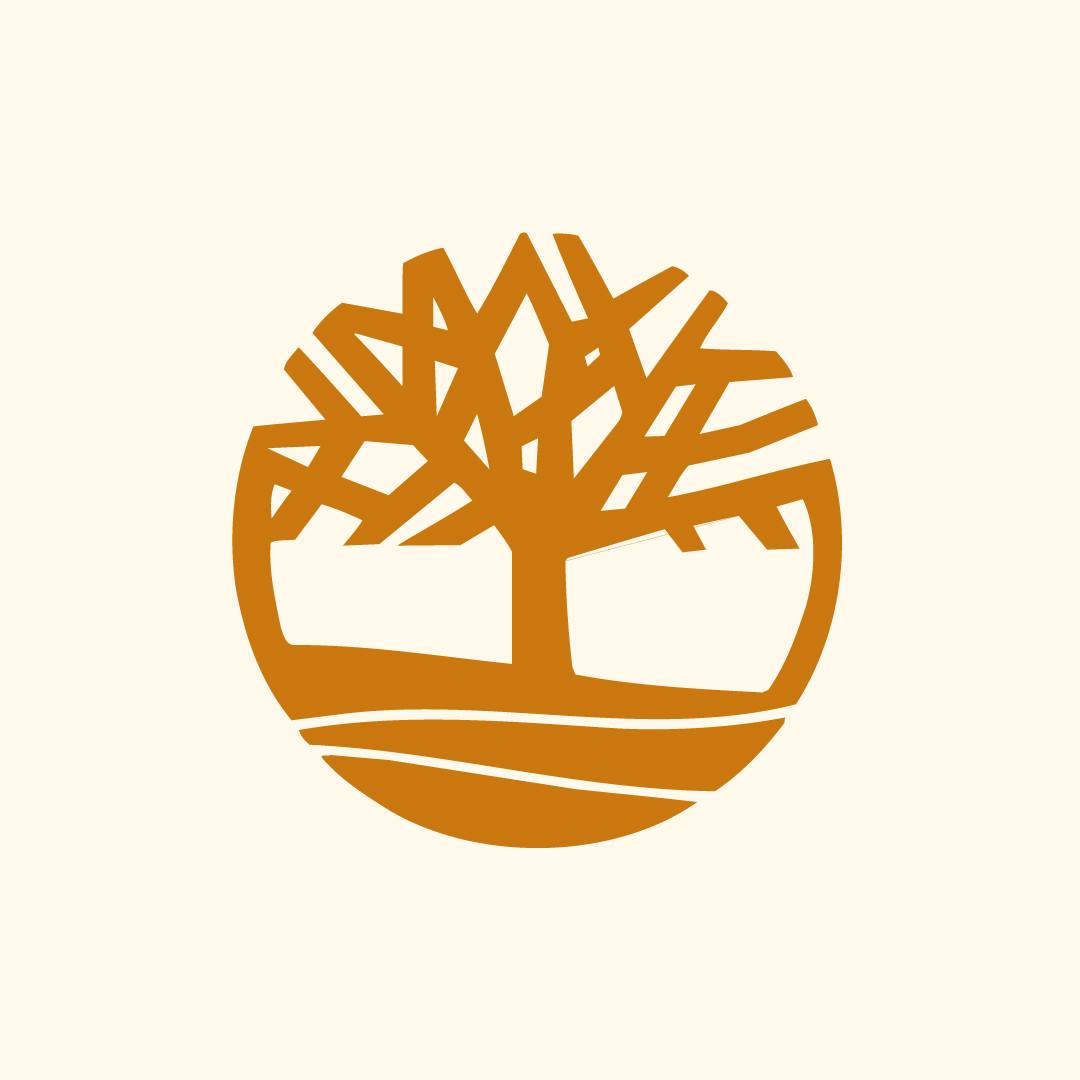 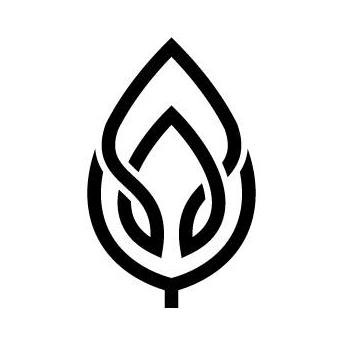 Come experience Hudson Valley's most immersive Salt Cave at the Hudson Valley Healing Center. Breathe Deeply in the Salt Cave, Rejuvenate in our Infrared Sauna, Nourish with Vitamin IV & CBD, and Explore our