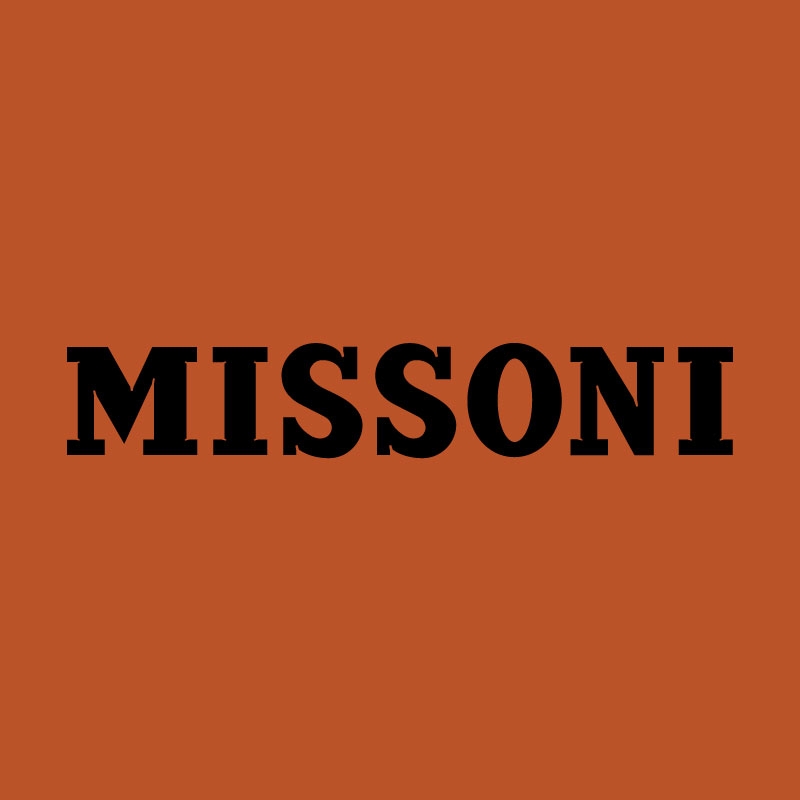 Missoni: an unmistakably Italian way of living and dressing since 1953.

Missoni is an Italian luxury fashion house based in Varese, known for its colorful knitwear designs.

The business was founded in 1953, when Ottavio and Rosita Missoni set up a small knitwear workshop in Gallarate, Italy. They presented their first collection in Milan in 1958. The business prospered, and in April 1967, they were invited to show at the Pitti Palace in Florence. Rosita told the models to remove their bras, supposedly because they were the wrong color, and showed through the thin lamé blouses. The material became transparent under the lights and caused a sensation. The Missonis were not invited back the following year, but the business grew; a new factory in Sumirago was built in 1969.

Missoni reached the peak of its influence in the fashion world in the early 1970s (though has since been the subject of revivals in interest as new generations of fashion writers discovered the appeal of its core knitwear). 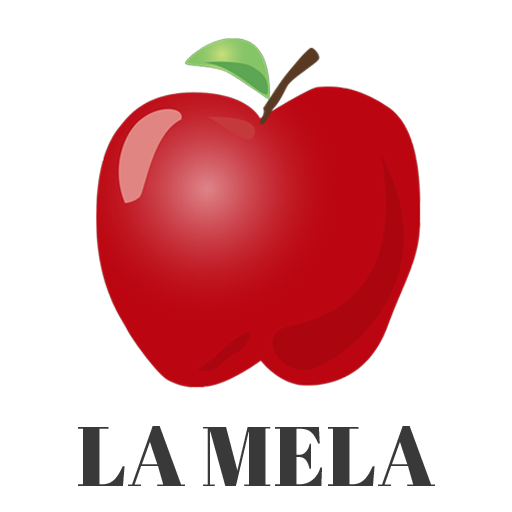 Bocconcini Pizzeria is a family-owned and operated pizzeria and Italian restaurant serving classic Italian dishes and featuring the best traditional and specialty pizzas you'll ever want to taste. Our dedication to pizza and Italian 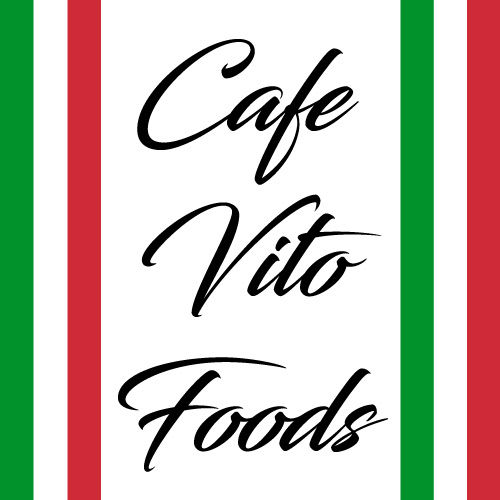