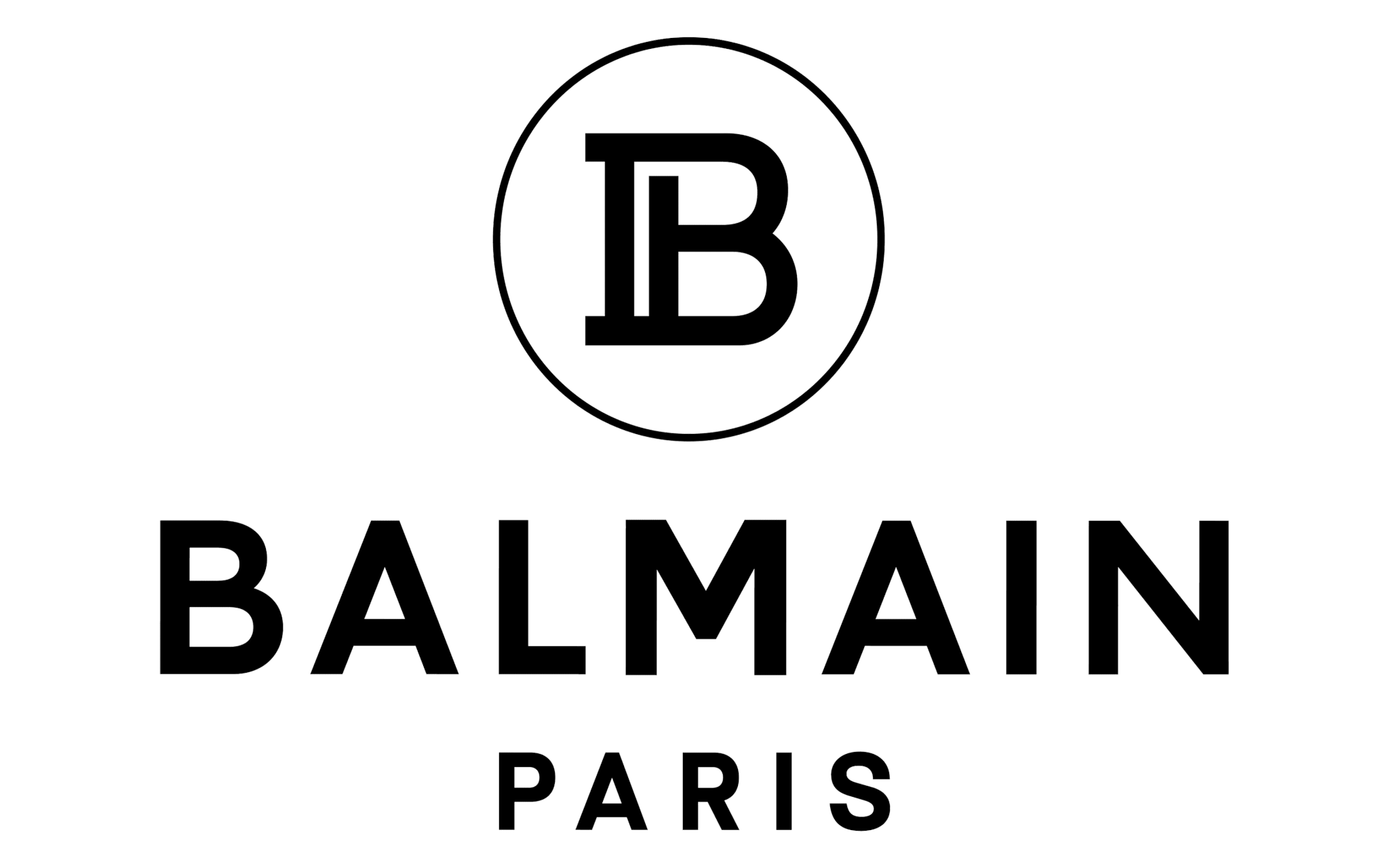 Pierre Balmain S.A., trading as Balmain, is a French luxury fashion house that was founded by Pierre Balmain in 1945. It operates 16 monobrand stores, including locations in New York City, London, Los Angeles, Las Vegas, Miami, and in Milan’s Via Montenapoleone.

His father owned a drapery business and his mother and sister owned a fashion boutique where he often worked after his father’s death in 1921. He attended the École des Beaux-Arts in 1933–1934, with intent to study architecture but instead ended up spending the majority of his time designing dresses.

After working for atelier Robert Piquet as a freelance artist and spending time with Edward Molyneux, he left school to work for Molyneux. In the late 1930s, he served in the French air force and the army pioneer corps. After peace was declared, he worked at Lucien Lelong and opened his own fashion house under his name at 44, rue François 1er in Paris. He released his first collection in October 1945 and his first fragrance, Jolie Madame in 1949.

In the period following World War II, Pierre Balmain was “a king of French fashion” and outfitted stars including Ava Gardner and Brigitte Bardot, the Nicaraguan first lady Hope Portocarrero, and Queen Sirikit of Thailand. Marlene Dietrich wore Balmain clothes that she selected in “No Highway in the Sky” (1951).

Where to find Balmain clothing in NY: 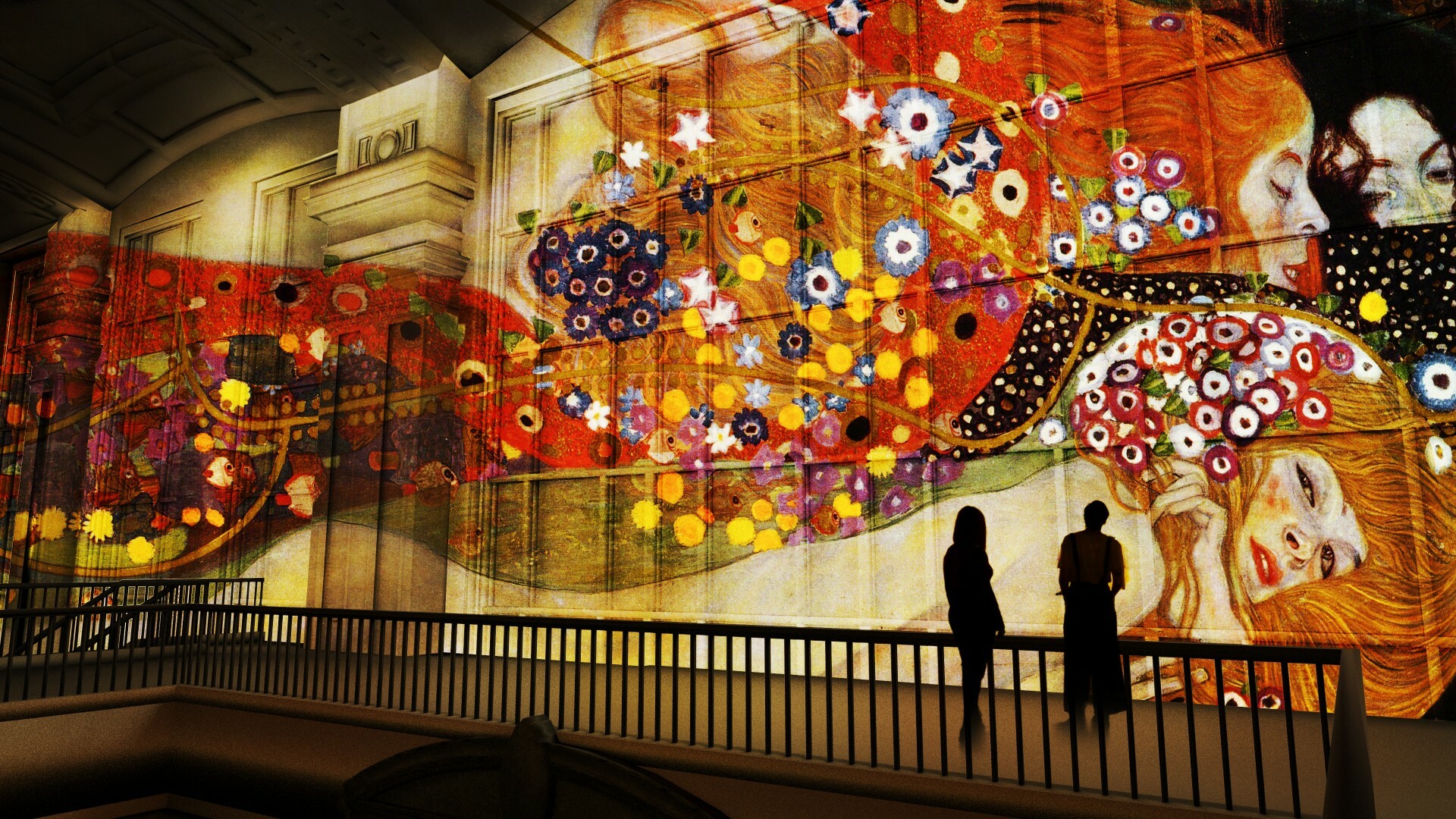 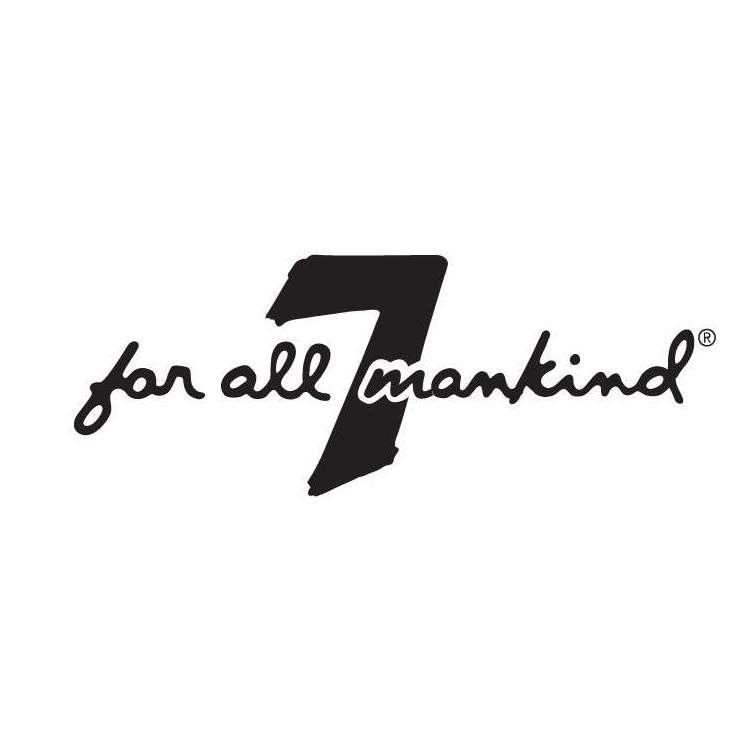