We incorporate the wisdom and strengths of permaculture, regenerative farming, and homesteading to grow the herbs and plants that provide the medicinal benefits found in our products.

Our knowledge of herbal medicine has allowed for the ability to create products whose combined ingredients have the greatest possible effect in maintaining and creating a healthy human body. We produce herbs for edible and cosmetic purposes.

Tweefontein has been an operational herb farm since early the early 80’s. Originally run by founder Anne Salomon, the farm continues to maintain her legacy by providing New York City Green Markets with high quality herbal teas and products.

About Anne Salomon: Anne was born in the 1930’s in Sabie, Republic of South Africa. She left South Africa in 1960 to begin a life of adventure. After first meeting her future husband, Laurence Salomon near Cape Town and again in London, they married in New York City in 1962. The couple had their two sons while living in New York.

The family moved to Gunnison, CO., in 1966 and then on to New Paltz in 1967 when Larry was offered a teaching position in African Studies at SUNY. In the early 1970s Anne opened the Stone House Press, a free weekly paper serving New Paltz and the surrounding communities. She was the owner, publisher and editor. All production work was done in her Grove Street home’s living room.

In 1982 the family purchased the farm west of New Paltz that became known as Tweefontein to honor her South African origin and the two springs located on the property, including the unfortunate one in the farmhouse’s basement. Anne always had the greenest thumb and with the purchase of the farm her earlier hobby became a passion.

Anne sold her crops to local people, restaurateurs, homeopaths, and in New York City to patrons of the Greenmarket where she was known as a pioneering organic herb farmer and proprietor.

Anne’s passion was instrumental in attracting young helpers to the farm. In exchange for their hard work, she passed on her knowledge and passion. So many young people were affected by her over the years.

Anne died in 2003 after a valiant fight with cancer. Her spirit lives at Tweefontein. 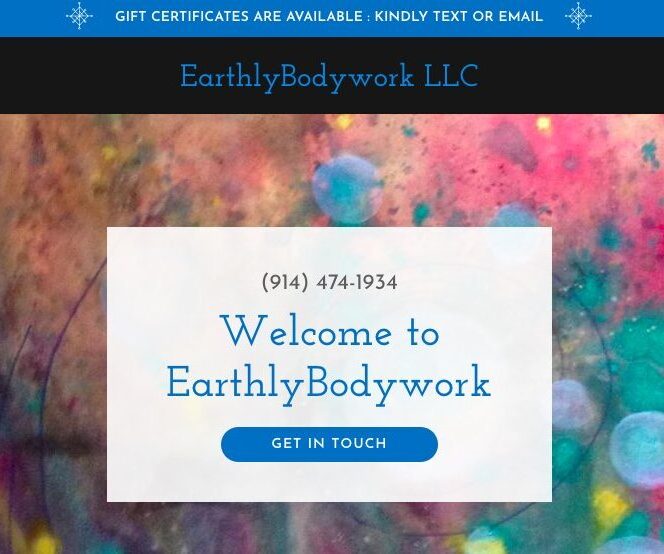 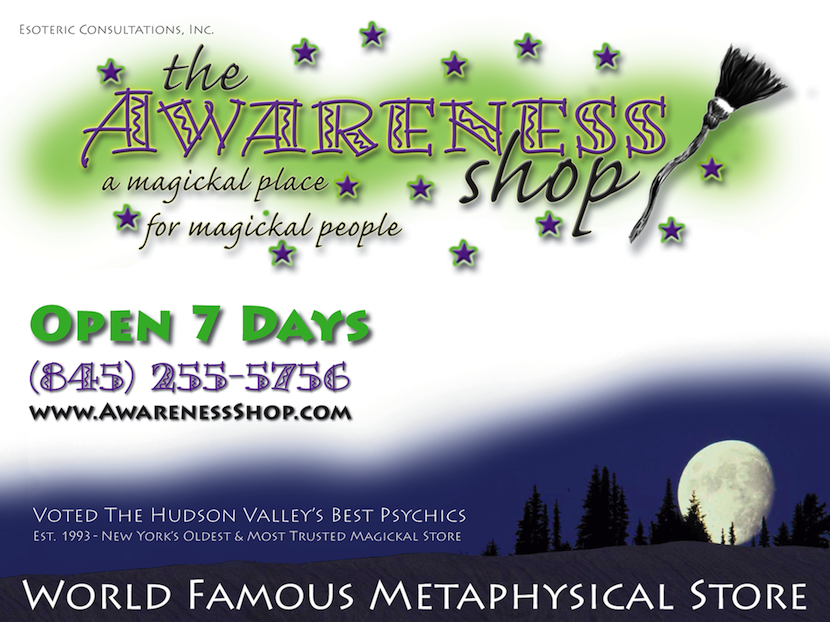 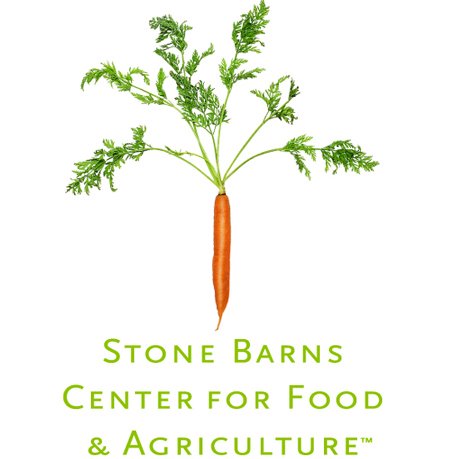 A NEW DAY AT STONE BARNS: Come back and see what's new on the farm! Dine in our cafeteria and join us for exciting programming including behind-the-scenes culinary research tours and tastings. Since our