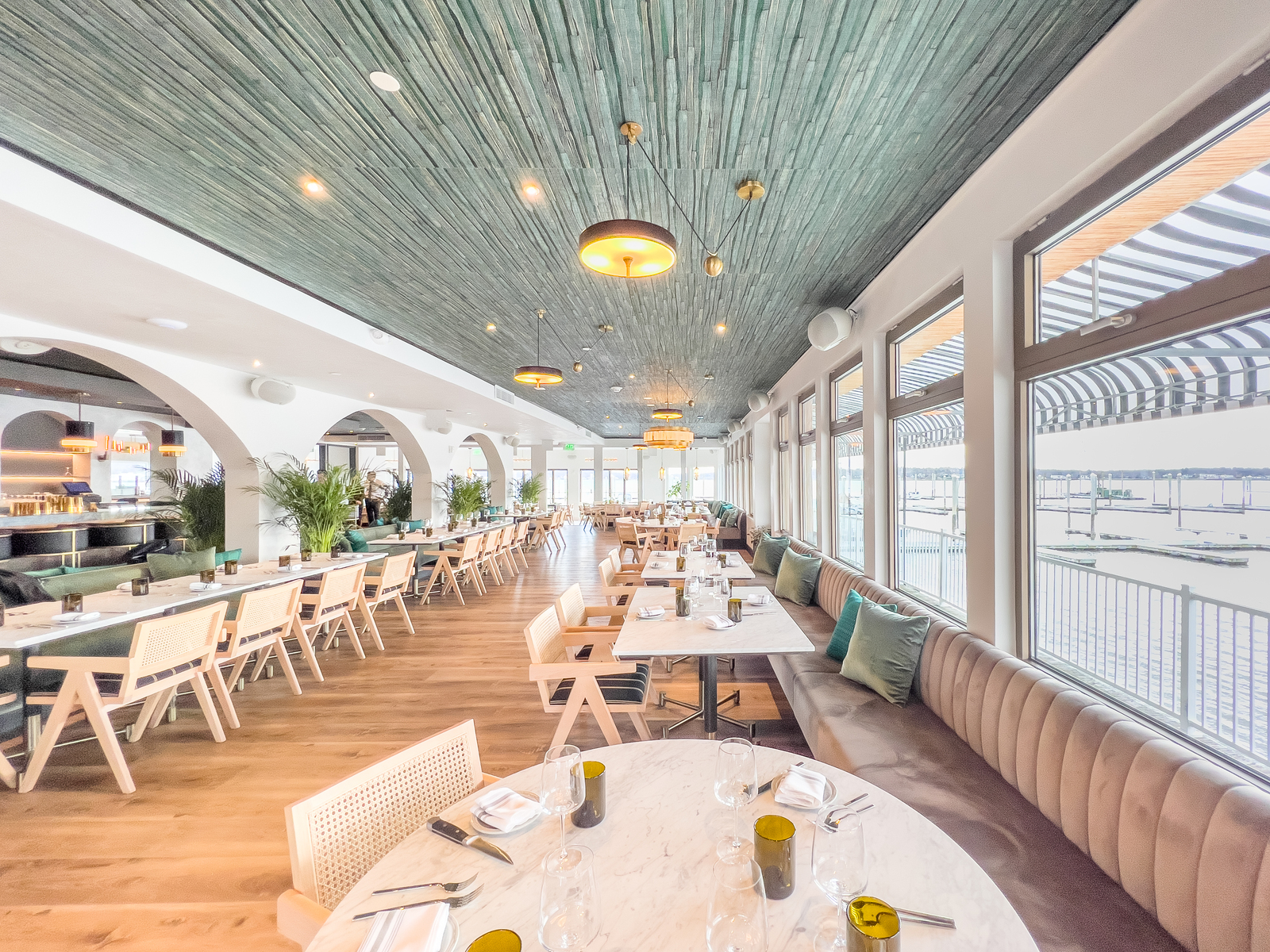 Headed by the Vendome Brothers. Franco and Michael have operated and owned restaurants as 2nd generation restaurateurs. The Brothers got their early start in the industry at an early age at Nino’s 46, a family-owned restaurant which has been a midtown Manhattan staple since 1982, originally started by their parents who migrated from Southern Italy in the late 1970’s. They went on to open Nino’s AQ, a modern contemporary Italian Restaurant located in the heart of Astoria, Queens, NY.

Located in the Safe Harbor Marina. 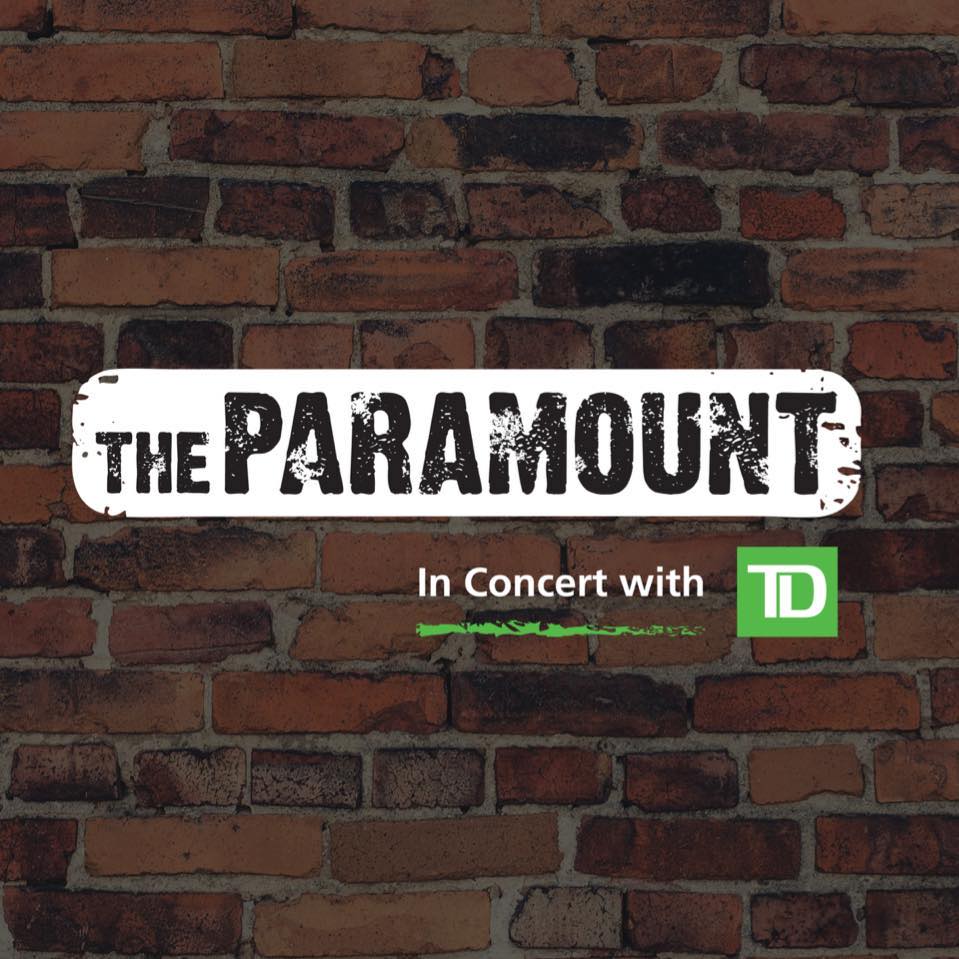 Since opening in 2011, The Paramount has become a top live entertainment venue. Located in Huntington, Long Island, New York, The Paramount–in concert with TD Bank, America’s Most Convenient Bank–hosts a variety of concerts, 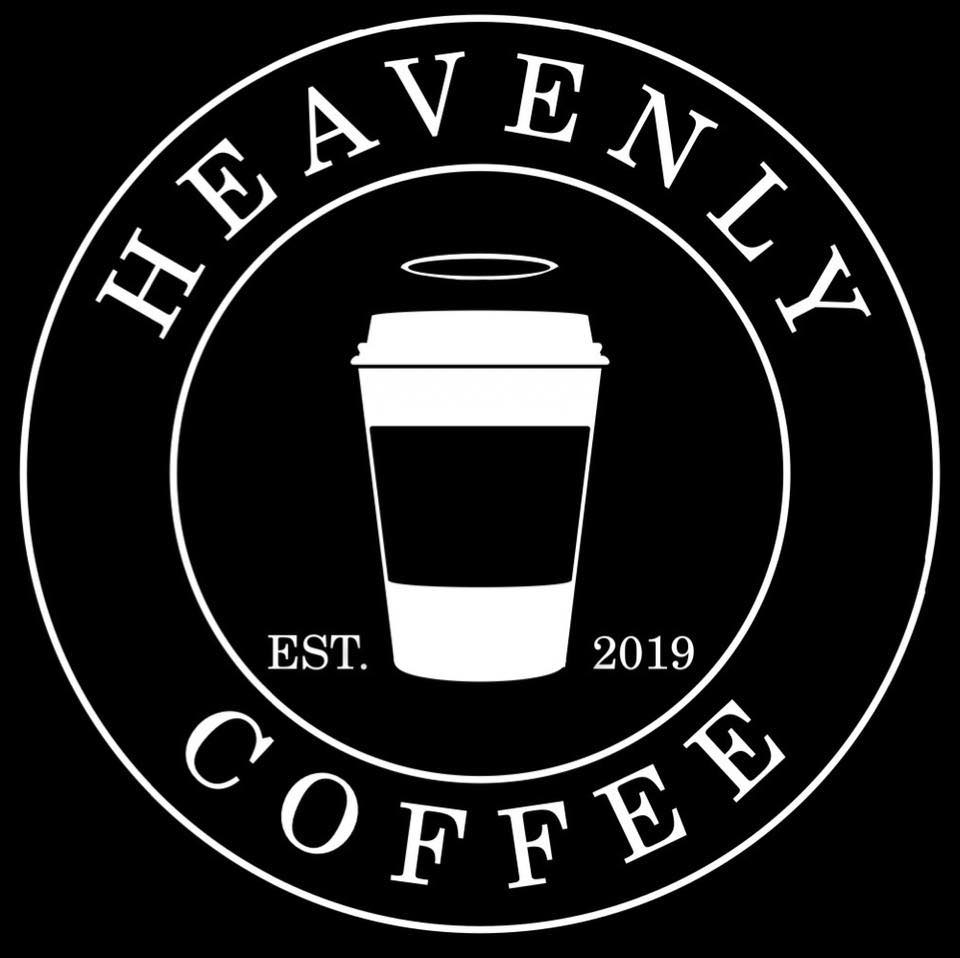 Heavenly Coffee is a full coffee and espresso bar located on Long Island. Coffee and Espresso Bar with 50+ Flavors of Freshly Brewed Iced Coffee Our beans are infused with their flavor during the roasting 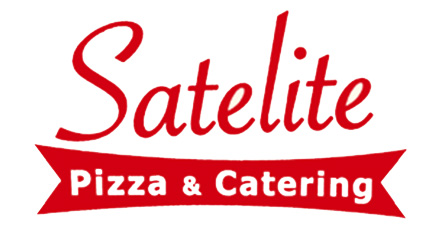