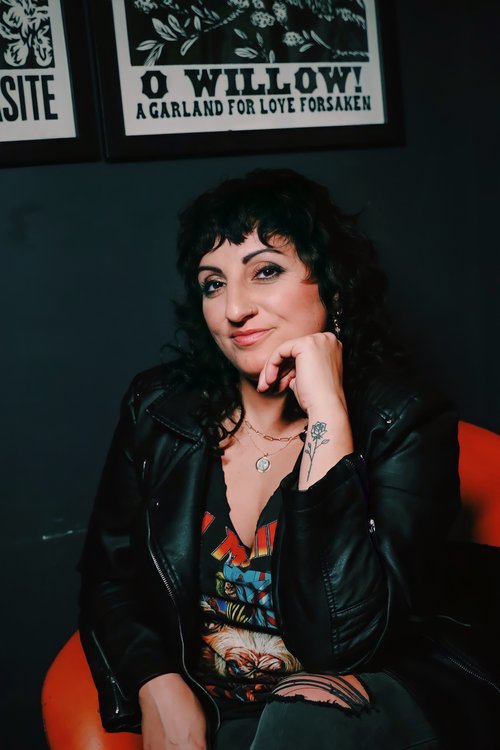 Steph Tolev is a stand up and sketch comedian from Toronto, Canada currently living in Los Angeles.

Her unique brand of absurd and personal comedy has made her an audience favorite across North America both on stage and on television.

As a stand up, Steph has done the prestigious Just For Laughs Comedy Festival in Montreal four times, three of which were taped for TV and air on the Comedy Network. Steph made her American TV debut on on Comedy Central part of Bill Burr’s new show “The Ringers”.

She was recently named one of Vultures “Comics You Should and Will Know” and one of Comedy Central’s “Up Next” comics to watch.

She also co-wrote and co-stars in the Comedy Central web series ” Steph & Deb” with comedian Deb Digiovanni. Steph can also be seen in the Amazon show “Please Understand Me” produced by Sarah Silverman and was featured in season two of “Corporate” on Comedy Central. Steph has won the Canadian Comedy Award for Best Female Stand up and was a finalist in Sirius XM’s next top comic.

She was well-received at the acclaimed Edinburgh Fringe Fest, Bridgetown Comedy Festival, Clusterfest, Laughing Skull Festival, San Fran Sketch Fest, High Plaines, Big Sky Festival, Montreal, Toronto and Vancouver Sketch Fest’s, NXNE, and JFL42. Steph has released four albums, “So Many Wolves” in 2014 with her sketch duo Ladystache and most recently “Older & Wider”. On her own she has ” Hot N’ Hungry” from 2016 and just recently “I’m Not Well” that was nominated for a Juno Award for Best Comedy Album. 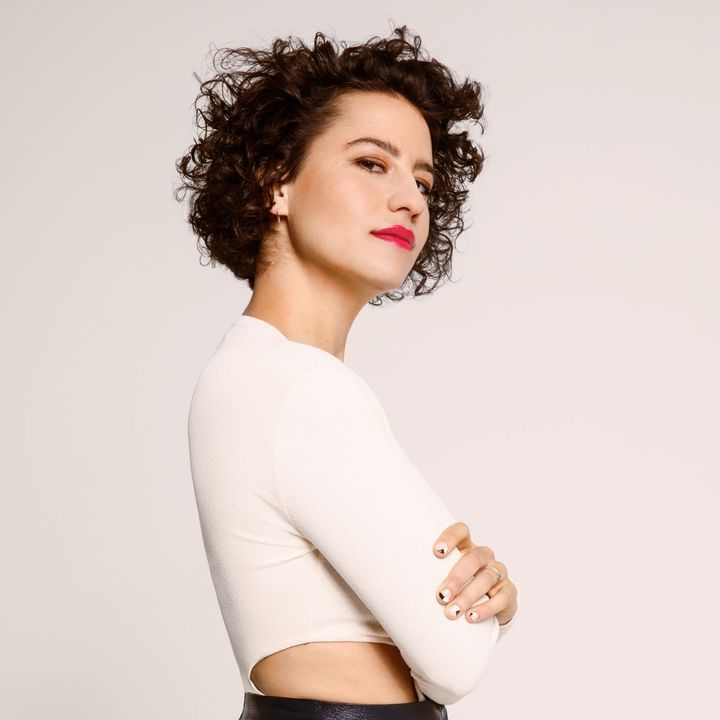 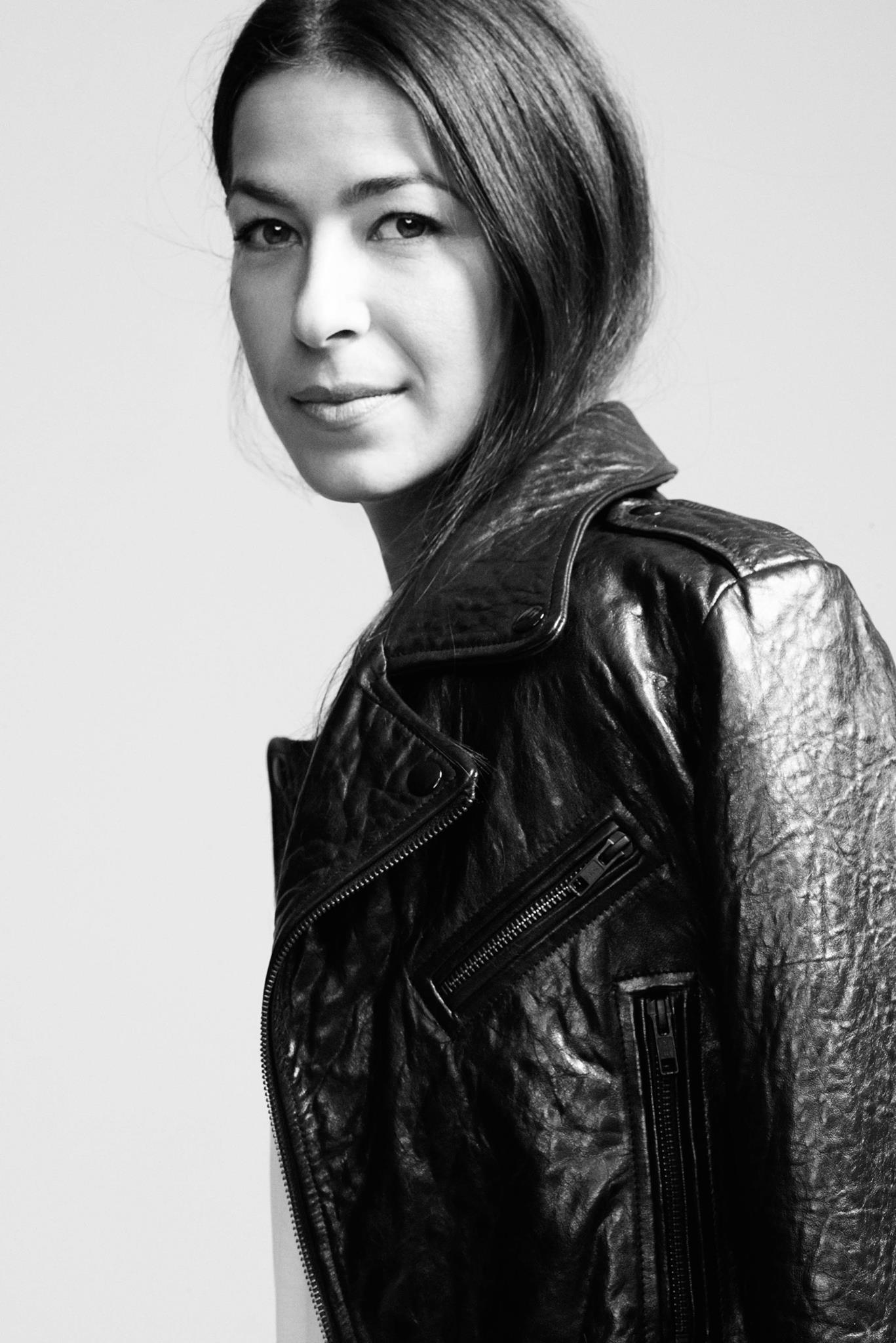 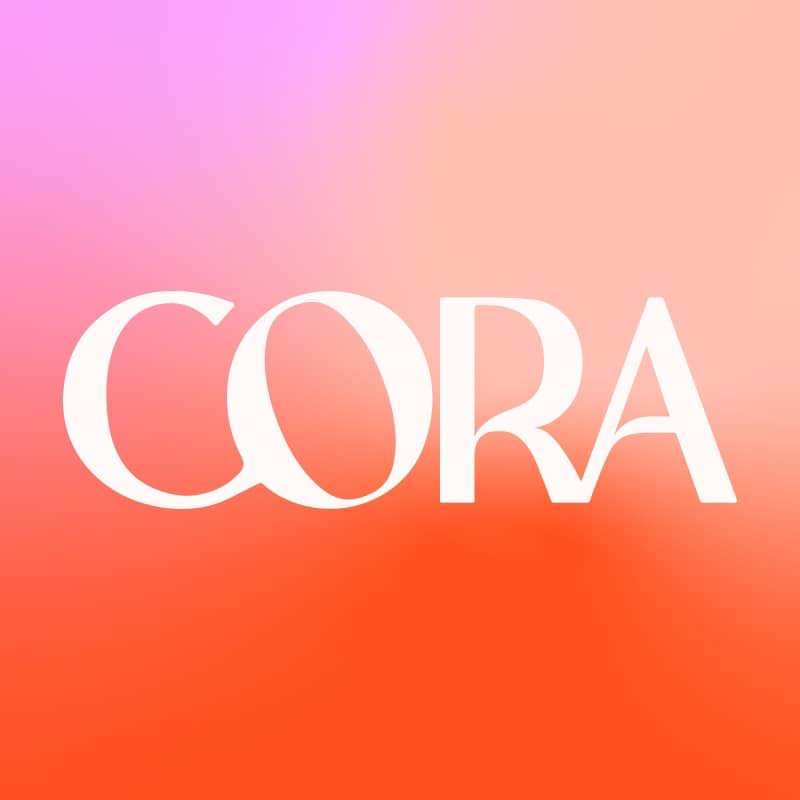 Wake up to a more comfortable cycle with Cora. Organic period and body care, delivered.