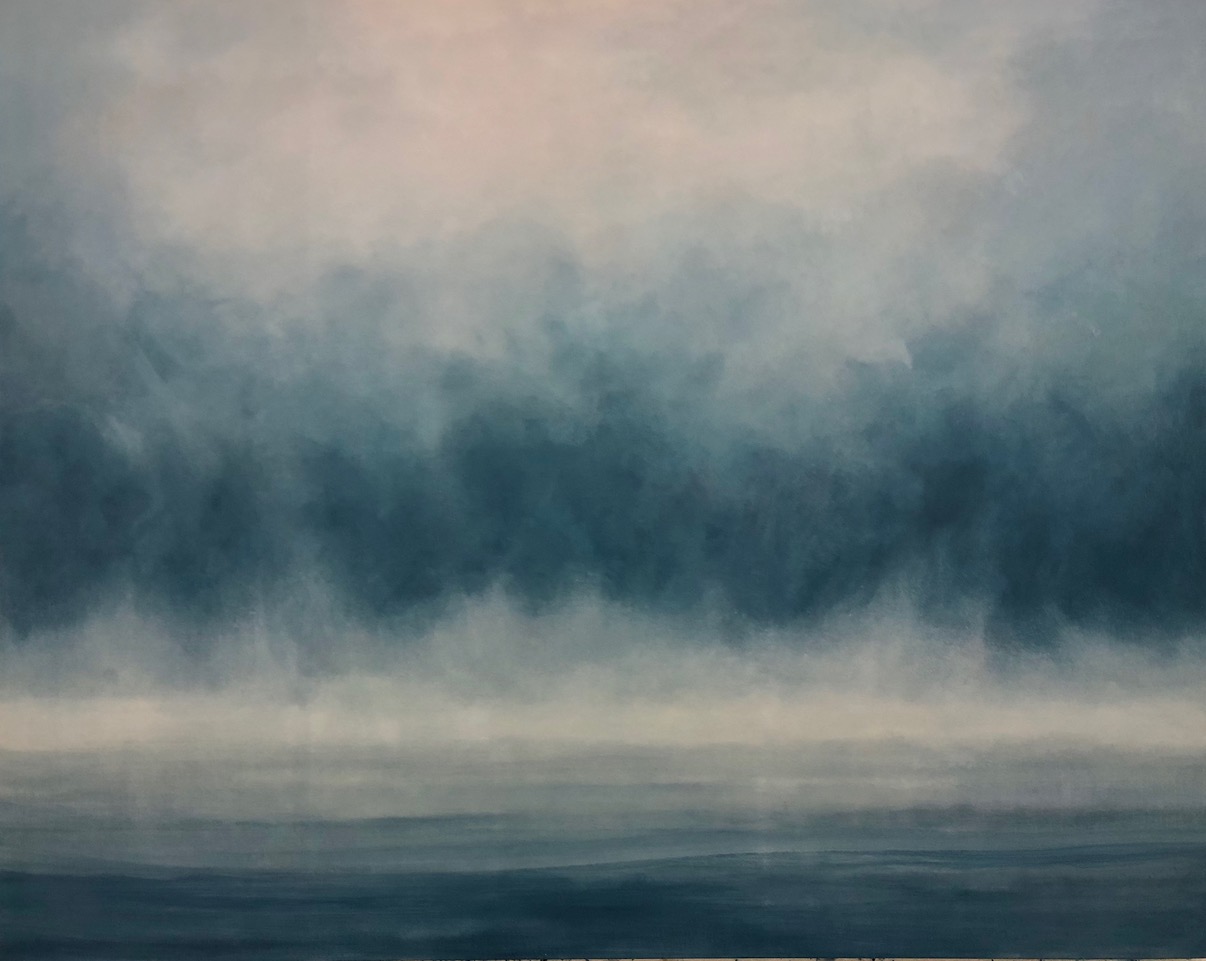 Janet Jennings is known for her luminous oil & watercolor paintings.

After working for Lawrence Rubin at Knoedler Contemporary Art, Janet Jennings maintained a studio at Waverly Studios in New York City. She began as a Color Field painter, working on canvas and linen.

Janet moved to Amagansett, NY in 1981 and switched her focus to landscape painting. Her career path led her to teach at The Parrish Art Museum, Guild Hall & The Victor D’amico Institute of Art. From 1993 to 1998, she was the Chair of the Andy Warhol Visual Arts Preserve Program. 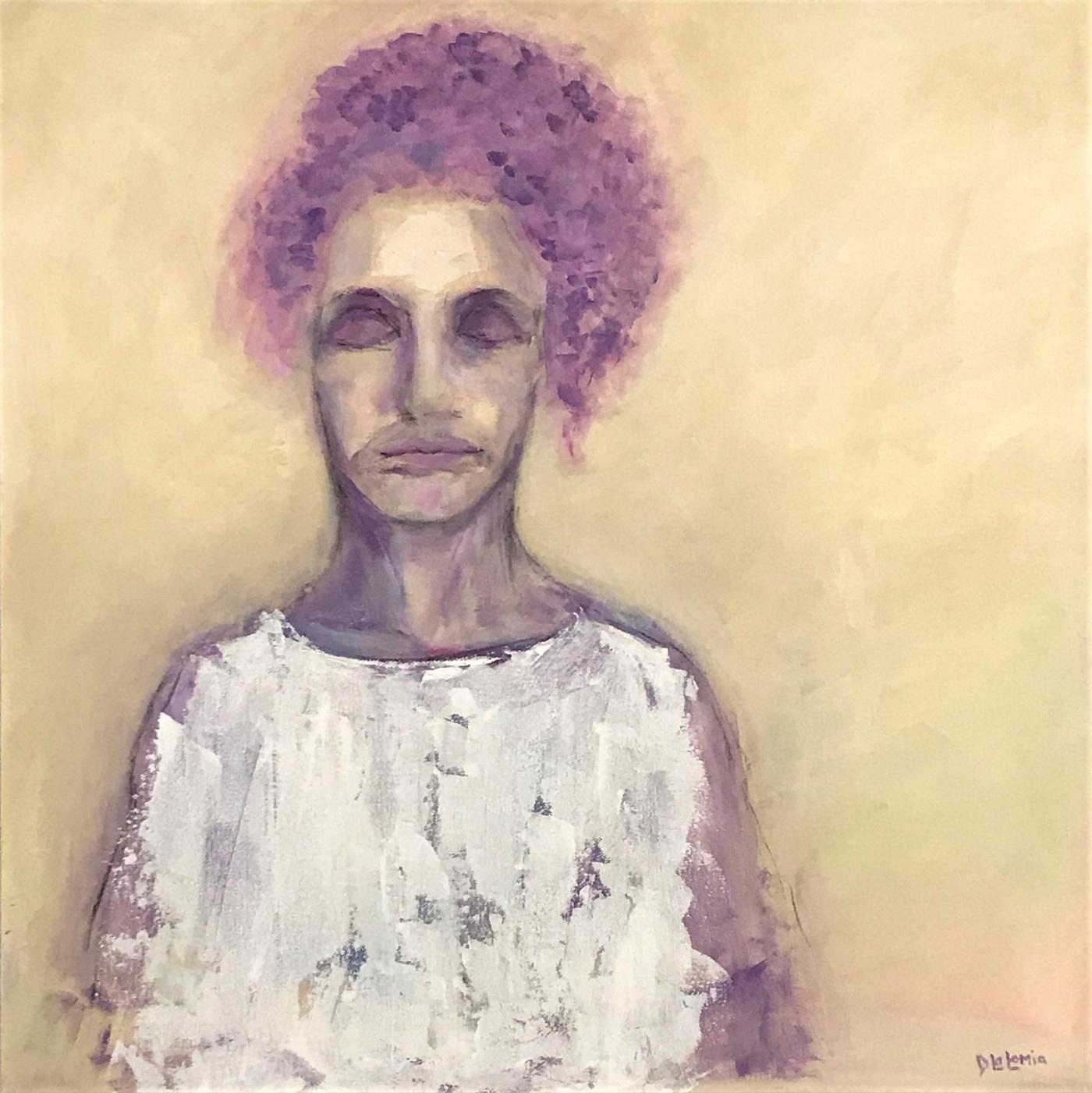 LOMA LIFE - Life is But a Dream Debra La Lomia, New York artist. "I’ve been an artist my entire life. I didn’t always believe it, nor dared say it out loud. There were times 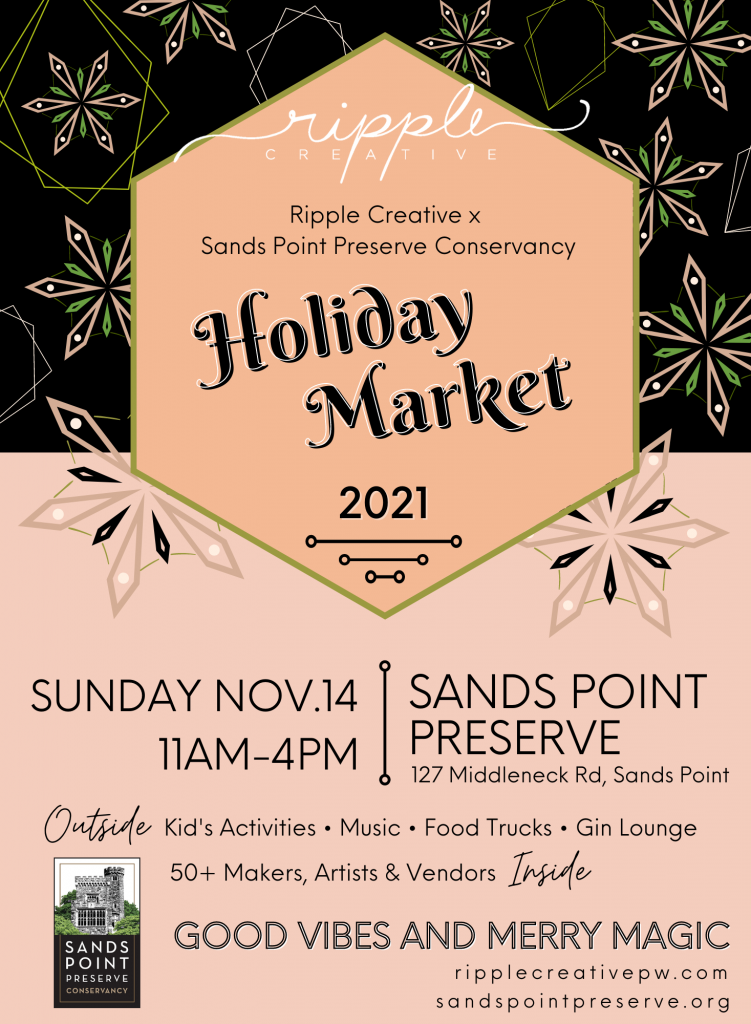 The Conservancy is thrilled to partner with Ripple Creative for a new holiday festival showcasing more than 60 local makers and artists – just in time for holiday shopping! Spend the day at

You don't have permission to register