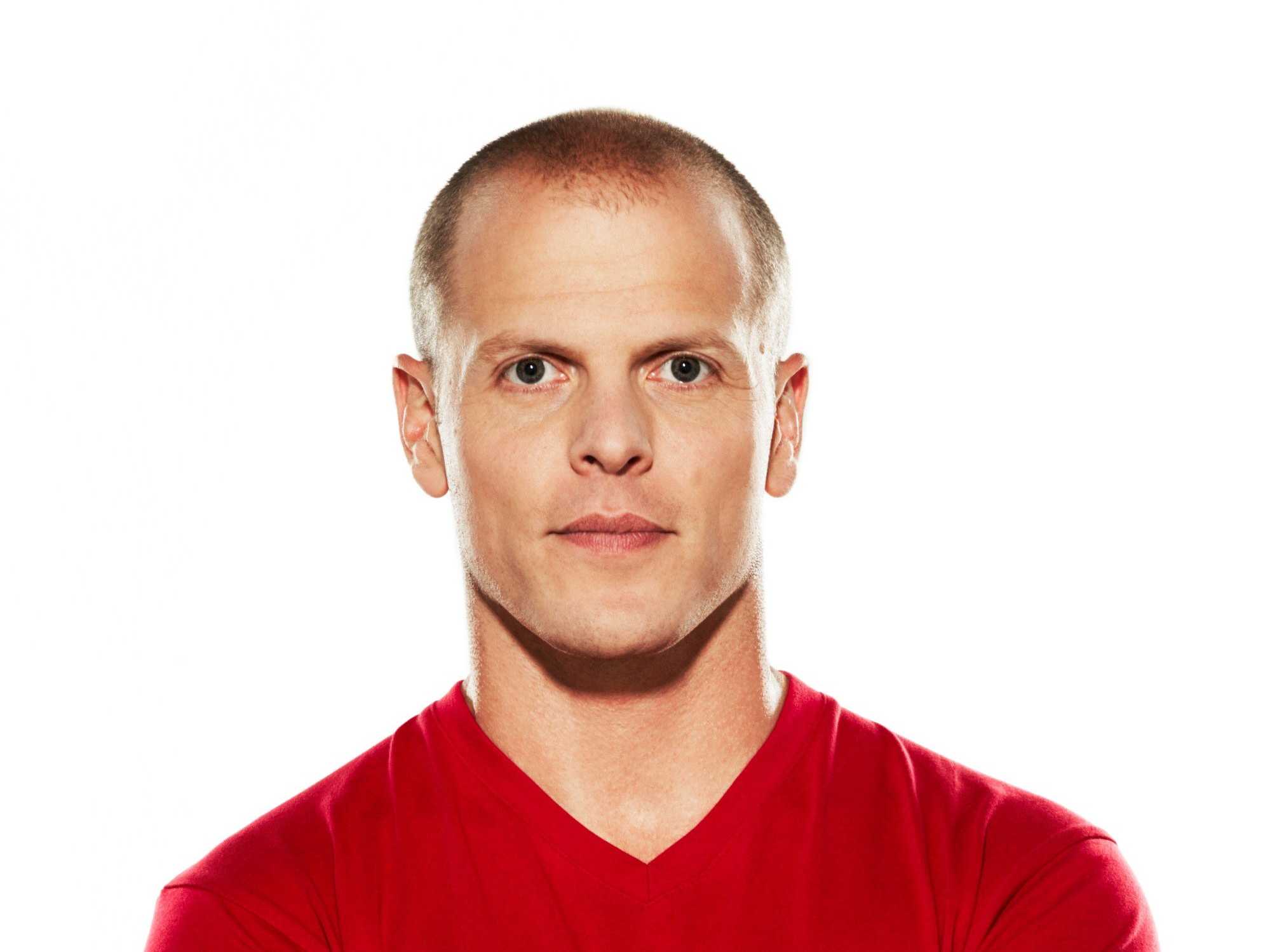 Tim Ferriss grew up in East Hampton, New York. Now he has been listed as one of Fast Company’s “Most Innovative Business People” and one of Fortune’s “40 under 40.”

Ferriss has been an angel investor and advisor to startups.

He invested or advised in such startups as StumbleUpon, Posterous, Duolingo, Evernote, Alibaba, DailyBurn, Shopify, Reputation.com, Trippy, and TaskRabbit. He is a pre-seed money advisor to Uber, co-founded by Garrett Camp, the founder of StumbleUpon, which Ferriss also advised.

He’s also the author of five #1 New York Times and Wall Street Journal bestsellers, including The 4-Hour Workweek and Tools of Titans: The Tactics, Routines, and Habits of Billionaires, Icons, and World-Class Performers.

“A cross between Jack Welch and a Buddhist monk.” — The New York Times

The Tim Ferriss Show is often the #1 business podcast on all of Apple Podcasts, and it’s been ranked #1 out of 500,000+ podcasts on many occasions. It is the first business/interview podcast to pass 100,000,000 downloads, it has been selected as “Best of” Apple Podcasts for three years running, and readers of Fortune Magazine‘s Term Sheet recently selected The Tim Ferriss Show as their top business podcast. It has now surpassed 900M downloads. 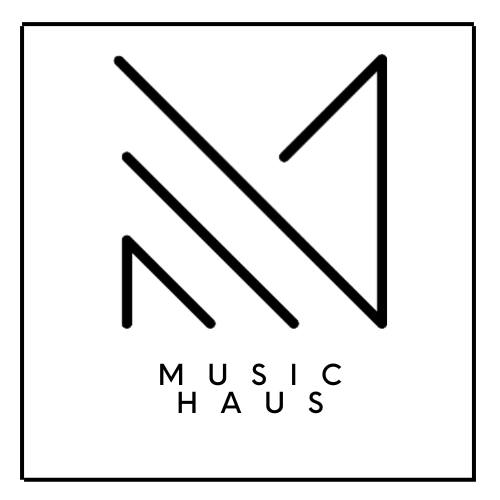 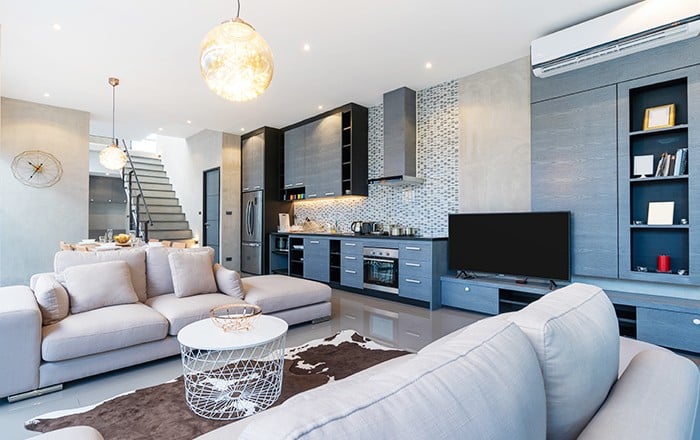 LUXE INTERIORS IS A FULL SERVICE DESIGN FIRM FOCUSING ON RESIDENTIAL INTERIORS. WE STRIVE TO CREATE DESIGNS THAT ARE AS INDIVIDUAL AND UNIQUE AS OUR CLIENTS. DESIGNING THE LIFE YOU LOVE TO LIVE AT 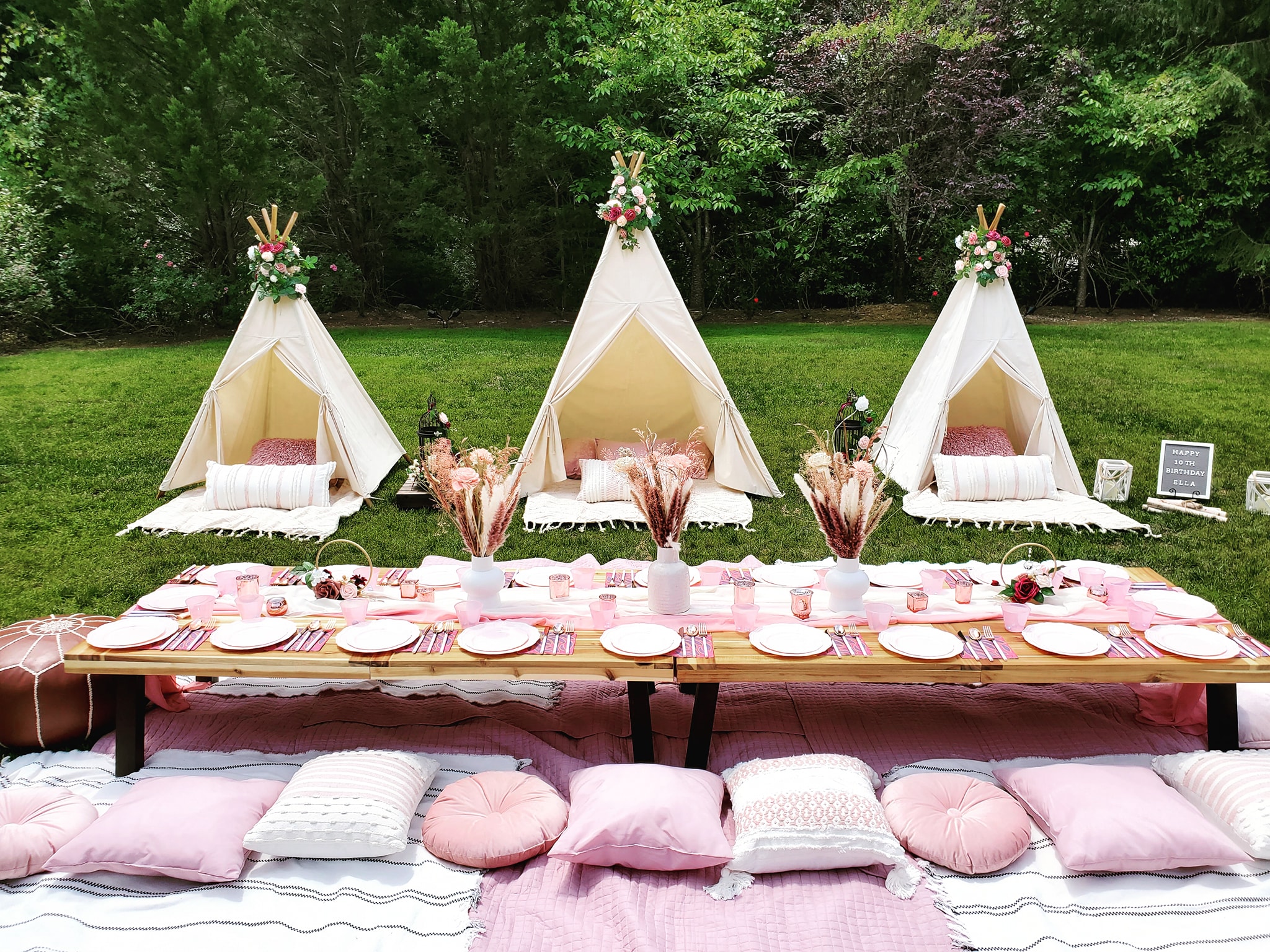