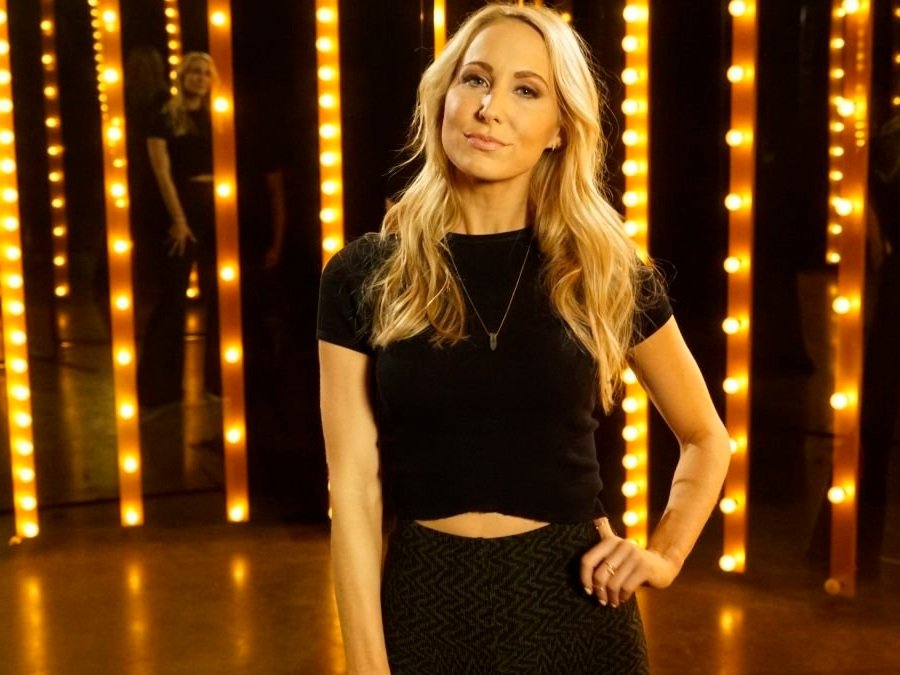 NIKKI GLASER Nikki Glaser is one of the funniest female voices in comedy today.

For over a decade at clubs across the country, and as the host of three hit podcasts, she has been honing her shockingly-honest, no-holds barred style of comedy. Her brand-new daily show, THE NIKKI GLASER PODCAST, launched March 2021 through iHeartMedia and Will Ferrell’s Big Money Players Network. It is a daily companion podcast that is peppered with Nikki’s sense of humor and honesty to help keep listeners sane, well-informed and laughing through life.

Nikki has multiple stand-up specials and late-night tv appearances in which she jokes about her most humiliating moments as a woman in the modern world.

Nikki’s past and current struggles with anorexia, depression, and anxiety are fair game in both her stand-up, and in in-depth interviews with THE HOWARD STERN SHOW, WTF WITH MARC MARON and JOE ROGAN.

She has become a complete open book on mic – and not just for the laughs, she’s also adamant on being the empowering voice for women that she yearned for as a confused adolescent. 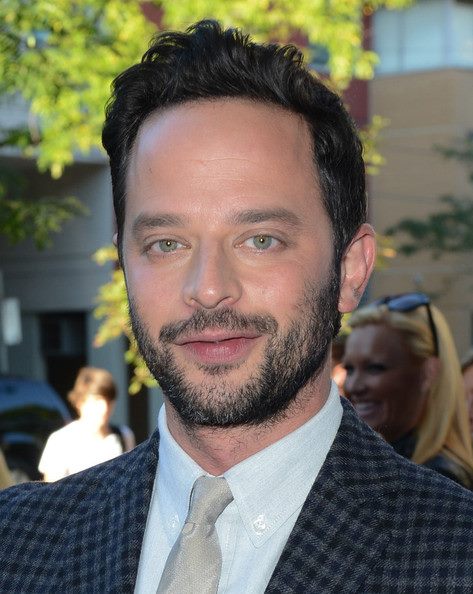 Nick Kroll has established himself as one of today’s most sought-after creators, writers, producers, and actors in both film and television.  Dubbed “the Picasso of Puberty” by The New York Times. Nick co-created, writes, produces 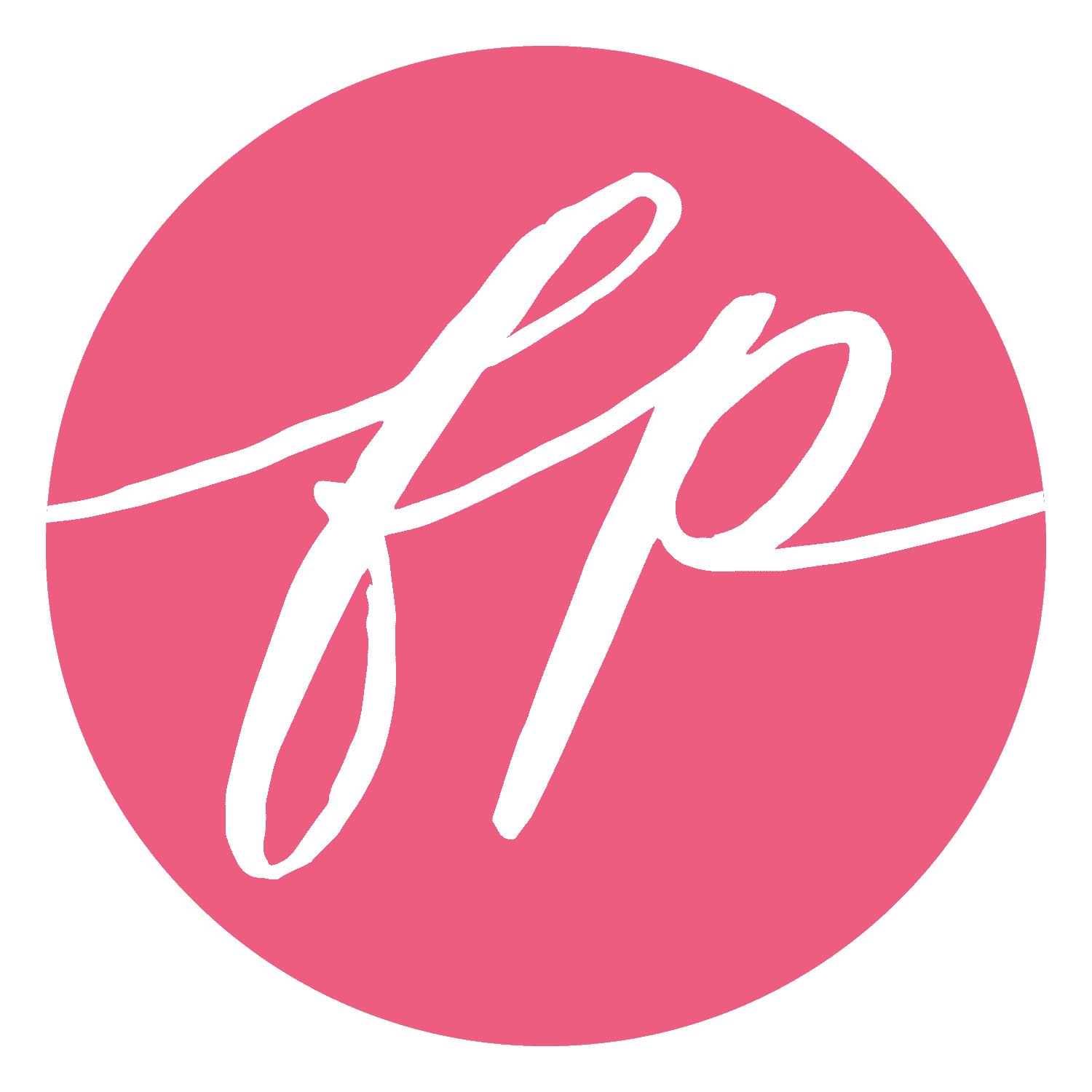 Back in the 1970's, a young man named Dick Hayne planted a seed in the maze of streets and trees that make up West Philadelphia, Pennsylvania. He opened a store and called it 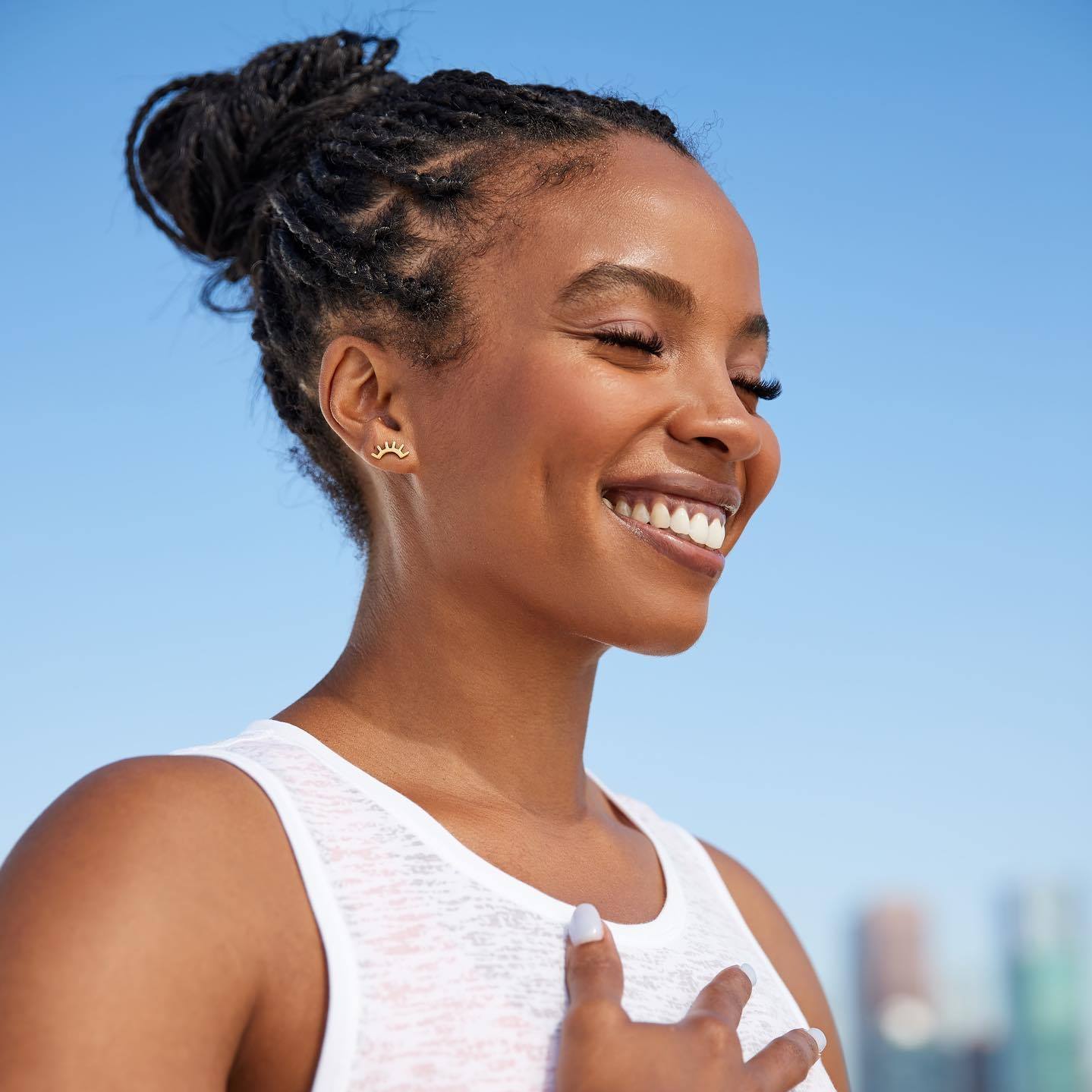 Dr. Chelsea Jackson Roberts is an internationally celebrated Peloton yoga teacher and scholar who is highly regarded as a leader in a new generation of yogis who are passionate about expanding the visibility