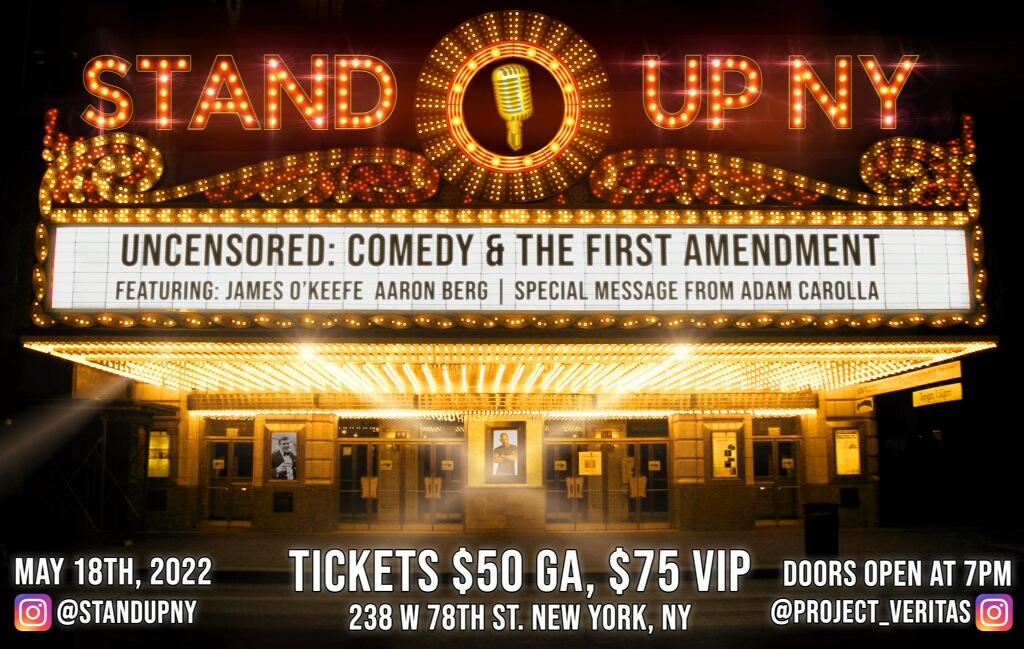 Join James and the Project Veritas team for a night of comedy, journalism, and the defense of the First Amendment.

Stand Up NY opened its doors in 1986 and has since become one of New York City’s premiere comedy clubs. Celebrated for its rich history, elegant interior and outstanding performers, Stand Up NY has created an exclusive comedy experience as it sets the standard for other comedy clubs. From Jerry Seinfeld (well, maybe not anymore – Google it) to Chris Rock and Amy Schumer, our stage continues to be a breeding ground for the brightest stars of today and tomorrow.

Juliana’s Pizza heralds the return of Patsy Grimaldi, NYC’s most celebrated pizza proprietor, to 19 Old Fulton Street, the original location under the Brooklyn Bridge where he and his late wife, Carol, founded 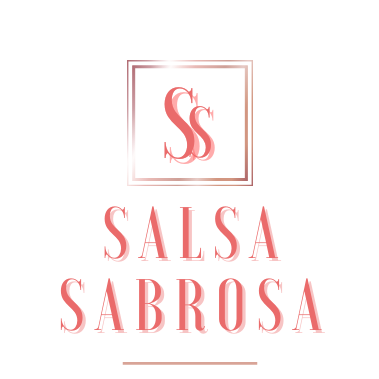 Our Salsa Sabrosa School classes are warm, non judgmental and really focused on having fun, always keeping in mind that we want to have strong dance skills. Friendship, enjoyment, a welcoming environment, empathy, recreation,

The Good Supply Co. was founded with the vision to de-stigmatize cannabis by offering an accessible and welcoming shopping environment because a world where cannabis is legal and regulated is safer, healthier and